Snapshots of My Dad, Russell Bixler 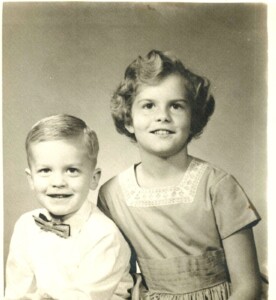 As a little girl I remember watching for Dad to come home from work through the window and running through the yard to meet him. I loved being hugged and tossed in the air. He seemed liked the strongest man in the world! It was also fun to slap hands on the table and practice wiggling ears and curling our tongues.

Education was a tremendous priority for my dad, his as well as his children’s. We traveled to historic destinations, as well as church camps. I helped him study his Greek and Hebrew vocabulary and sat under his solid biblical teaching, from old to new testaments through many years of sermons. Today, I have a theological background that many in my Christian circles do not share. 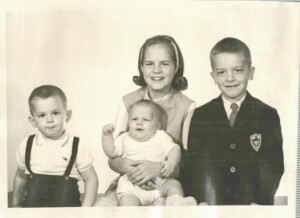 Once I grew up and started a family of my own, I was often far from Pittsburgh, but my dad would make a point to visit us. When he visited us in Tulsa on his way to several speaking engagements in California, he was so eager to meet his first grandchild that he set his suits down at the airport, and they were stolen. He had to replace the suits before he could leave for California. He also enjoyed having our family visit and play with his granddaughters in their swimming pool. I remember a trip to Virginia for Thanksgiving where he had to drive the whole way from Pittsburgh in the snow to arrive in the sunshine of Virginia Beach.

Later in his life I was blessed when he was presented an award by the National Religious Broadcasters. At that point his Parkinson’s disease was fairly advanced. I was so proud to be in the audience and hear him give a concise, clear, and heart-felt acceptance speech for Cornerstone in spite of his physical limitations.

The man I grew up with at home was the same man that everyone knew on television. He was strong, studious, intense, and engaging. He was especially all those things in his relationship with Jesus. He loved the Lord and so badly wanted others to have that same relationship with Christ. The start-up of CTVN was a reflection of this passion of my Dad.

Memories of My Mother, Norma Bixler 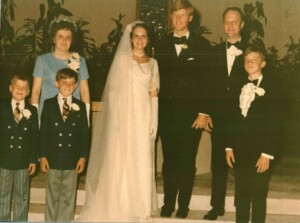 I remember Mother walking me to my grandmother’s house in Virginia. On the way we’d stop at the park near her house and play on the playground, watch the lily pads on the pond, and climb on the train engine parked there.

My mother had many giftings, but she relished in the gift of hospitality. Our home was always full of people, and my mother would minister to the many families and missionaries we entertained with special meals, heartfelt conversation, and prayer.

Much of the warmth that guests in our home felt was an outpouring of the love my mother had for the Lord and my father, Russ. They were true partners and deeply in love with one another. I remember my mother telling the story of when she and Daddy met. As she would say, “I just thought he was the berries. And he thought I was the berries too.” I never heard that expression from anyone else, but looking at them together, I knew just what she meant. 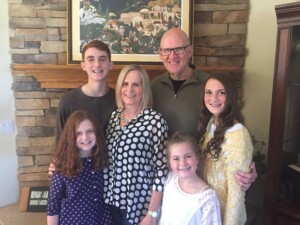 I was probably most proud of my mother in the years after my father died. When he was alive they relied on one another intensely, with each one owning their given roles. Mother had never written a check or driven a car before he died, but she learned to do it all with grace and joy in the 16 years between their deaths. My mother never saw herself as a leader or speaker, and yet, in my father’s absence she spoke eloquently and from the heart in many venues. 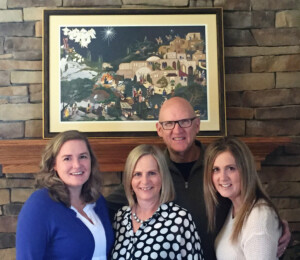 More than anything though, it was my mother’s relationship with Christ and her commitment to prayer than has influenced me most. I feel like I have been called to her legacy of prayer for our family’s needs and those the Lord brings across my path whether for healing prayer, strength during a personal crisis, or generational issues. I’m forever grateful for the influence of my mother in every area of my life.